Book travel packages and enjoy your holidays with distinctive experience

Day 01: Arrive Leh; 3505 meters / 11567 feet. Arrive Kushok Bakula airport Leh - 3500m above sea level. Transfer to hotel. Breakfast at the hotel before 09.30 am. Half Day at rest for acclimatization. Lunch at the hotel. After Lunch drive to Visit Shanti Stupa & Leh Palace, Later in the evening walk around local market. Overnight stay at the Hotel

Day 02: Drive Sham Valley & Alchi -70km After breakfast, carry packed lunch for the day. Sightseeing of 1000 year old Alchi monastery the only Gompa in Ladakh region on flat ground. Thereafter proceed to the Likir Monastrey to visit the splendid three storeys Dharma Wheel Gompa. Here you'll be awestruck with the sight of the massive Buddha statues., Indus & Zanskar river Sangam, drive along the Indus river visiting, Pathar Sahib Gurdwara and Magnetic Hill (where the cars defy gravity), Basgo Palace Hiking only and further on to Leh Hall of Fame (which has a museum of the Kargil War memorabilia) Over Night stay at the Hotel

Day 03: Tour of Khardungla Pass (18380FT) & Stok After breakfast drive to Khardungla- world’s highest motorable road at 18380ftt above sea level. At Khardungla pass the snow capped peaks and the mountain views are amazing. In the afternoon we will visit Singhu point (Indus River where all the Singhes pay holy bath) and Stok Museum. The Stok palace and museum is around 200 years old. The palace and museum at Stok is a showpiece for the royal tankhas, royal crown, dresses, coins, precious stones and turquoise head dresses. Return back to the hotel for Dinner. Over Night stay at the Hotel.

Day 04: Tour of Pangong Lake- It is the highest land locked lake (155 Kms on way from Leh 05 Hrs driver each way. After an early breakfast we leave for Pangong Lake through Changla pass 5486 Mtrs. Pangong Lake, situated at 14,000 feet (4,267 m). A long narrow basin of inland drainage, hardly six to seven kilometer at its widest point and over 130km long, it is bisected by the international border between India and China. A few years back the government decided to open it to tourists though the lake and its surrounding is under army surveillance. Enjoy the landscape in the back drop of the Lake. One rarely feels so close to nature and environment and the scenery is unforgettable. Drive back to Leh. Over Night stay at the Hotel

Day 05: Depart LehIn the morning transfer to the airport to board the flight for your onward destination

If you are going to use a passage of Lorem Ipsum, you need to be sure there isn't anything embarrassing hidden in the middle of text 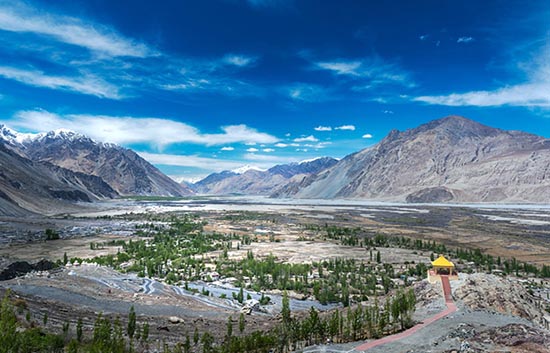 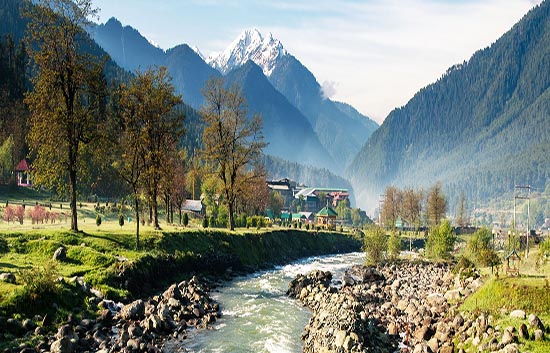 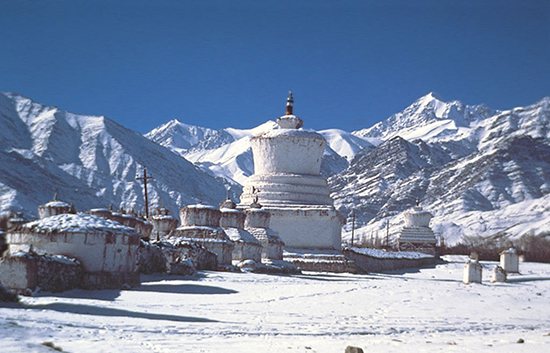 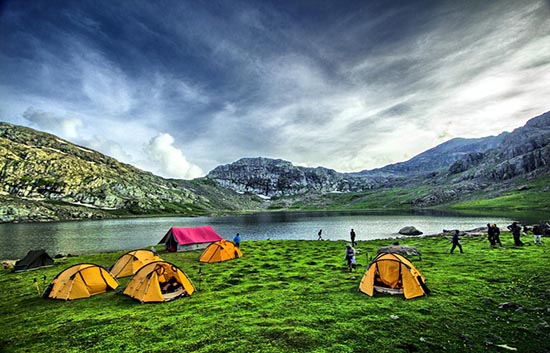 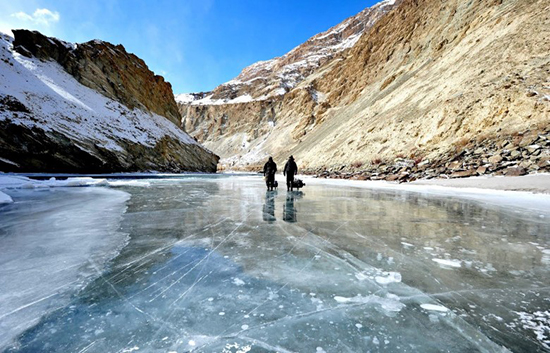 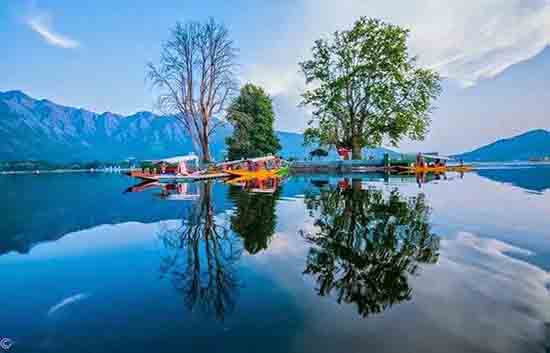 Review us On Google